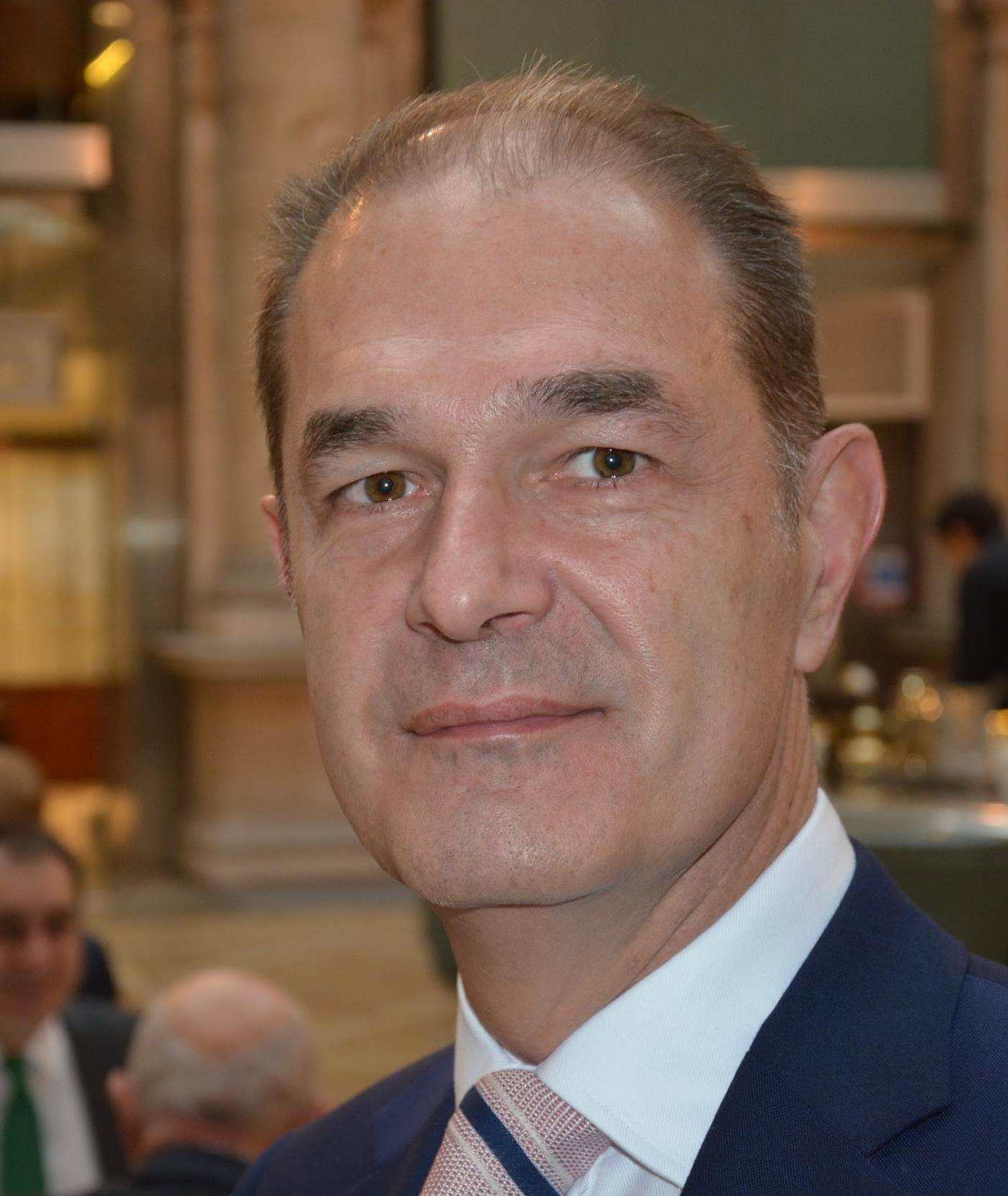 LONDON, Jul-17-2017 — /EuropaWire/ — Based in the City of London and authorised and regulated by the Financial Conduct Authority since its founding in 2009, INFINOX (infinox.com/en) has decided to expand its client funds insurance policy to £1,000,000. The insurance policy is underwritten by QBE Underwriting Limited and other participating syndicates and comes as standard, at no cost to INFINOX’s retail clients.

It is the second time during this year for the retail broker to raise the threshold of clients’ insurance above the standard £50,000 compensation per customer, per claim, provided by the Financial Services Compensation Scheme (FSCS) for customers of firms authorised and regulated by the Financial Conduct Authority (FCA), in case of a firm not being able to meet its financial obligations due to insolvency. In January 2017, INFINOX announced covering each retail client individually with such additional insurance up to £500,000.

Robert Berkeley, CEO of INFINOX, comments on this step: ‘INFINOX has built a reputation as a major player in the Forex industry, through underpinning dynamic products with competitive trading parameters and a premium customer experience. At INFINOX, our core value is treating every single client as a partner. In the move to ensure even higher security and the confidence of our clients, we decided to raise our additional clients’ money insurance to £1,000,000 from the previous £500,000. This is our way to show what best practice is, and what integrity and premium client service actually means’.

This type of additional insurance becomes important under extreme circumstances of a firm’s insolvency and where a firm is unable to meet its financial obligations or claims made against it, and enables clients to either claim against Infinox Capital Ltd or the insurance provider. Therefore, this insurance policy provides investors far greater investor protection and compensation rights than ever before.

The company was created after the acquisition of 100% of the outstanding stock of Computers and Tele-Comm., Inc., a Missouri corporation, and its wholly owned subsidiary, KC NAP, LLC in exchange for 23,921 shares of common stock. In 2013, UOIP announced that it would merge with Storage vendor ICE WEB. With this new business transaction, the company started to provide cloud application services, and cloud storage services that include file sharing and collaboration services.

It currently has negative earnings. It has been volatile since the attack last month by several other cable companies. UOIP’s subsidiary deals with disaster recovery, could be responsible for pushing shares higher.

The Wannacry attack has been pushing up software companies across market since the attack. The virus attacked windows systems that had not been updated and did not include a “critical” patch that had been “issued by Microsoft to remove an underlying vulnerability “. Many organizations, which were not secured, suffered the attack that spread all over the world in the following days. Experts estimate that over 200,000 victims and more than 230,000 computers were infected. The virus did not slow down its activity until late May. Hackers demanded $300 to $600 from each user to recover the encrypted files as ransom. UOIP might be riding this wave along with other sector companies, but it is unclear.

UOIP details intangible assets on the balance sheet; $5,049,383. Diving deeper into that means that the total amount of assets is approximately $5.2 million. Intangible assets could be patents or technologies that are still be developed and could be valued broadly. Above all this, UOIP is currently flagged by the OTC Markets exchange with the “Caveat Emptor” sign, which means that shareholders need to “exercise additional care and perform thorough due diligence before making an investment decision in the company”.

Unified Online Inc. (OTCMKTS: UOIP) is a volatile company with murky evidence behind the rise. Investors should be absolutely careful because the company has not released any press about business moves or investments. Following the bread crumbs leads us nowhere and UOIP could just be riding a temporary wave. This is a stock to watch but also a sector to keep an eye on as well.

On October 27, 2015, Unified Online (UOIP) acquired 100% of the membership interest Chan-Bond, LLC (Chan-Bond), a portfolio of patents that disclose a technology that allows cable companies to provide high-speed data transmission over their existing hybrid-fiber coaxial networks.

The PTAB rejected Cisco’s assertion that multiple channels are multiplexed on the same frequency bands, and that code channels or CDMA channels could be an RF channel within the meaning of the ‘679 patent. The panel cited an inconsistent statement by Cisco’s expert which described a FDMA and CDMA hybrid system using Walsh codes: “[t]he mutual orthogonally of Walsh codes allows one particular coded channel to be isolated and decoded from all other coded channels, even though they are all broadcasting on the same RF channel.” (Italics added by the panel). The panel reasoned that this statement referred to a particular frequency band as an “RF channel” and to divisions within the RF channel as “coded channels,” and therefore gave no weight to the expert’s testimony regarding the meaning of “RF channel.”

The PTAB concluded that the term “RF channel” as used in the ‘679 patent “does not include code channels – for example data streams created by CDMA– but instead refers only to frequency bands, such as those created by FDMA.” (Final Written Decision of IPR2016-01898, p. 13.) All six of the IPR petitions of the ‘679 and ‘565 patents were denied based on the claim construction issue and because Cisco’s grounds were based CDMA prior art.

It appears that the one year window after service to file IPRs has passed, so it will be interesting to see if a request for rehearing is filed by Cisco to challenge the panel’s decision. It is not clear if the interpretations proffered by the panel will somehow pose issues for Chan-Bond to enforce its patents as planned, but it has at least avoided further review of the ‘679 and ‘565 patents for now.